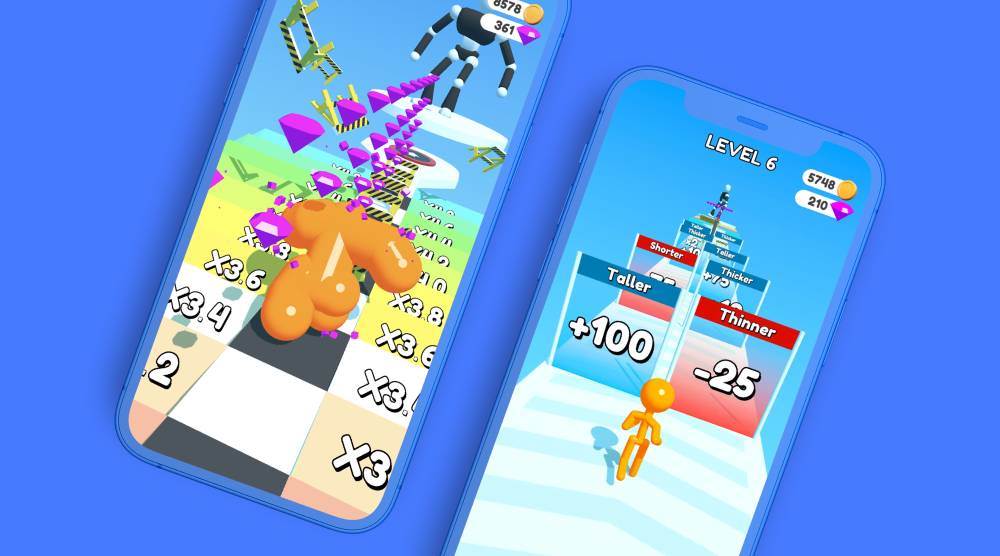 There are plenty of tips and resources out there for coming up with a hyper-casual game concept (we have some handy articles here) - and exploring each of these can help improve your skills and ideation strategy. We heard a lot of our developer partners asking for these types of tips from their own perspective, so we went straight to the source and talked to a top developer about how they come up with profitable hits again and again.

That’s exactly why we sat down with Carlton Forrester, Founder of VectorUp Games, and the developer behind not one, but four published games with Supersonic. His recent hit, Tall Man Run, reached #1 overall on Android in the US and won the Supersonic Superstars contest. Below, Carlton shares his top 3 tips for hyper-casual developers that he uses for consistently coming up with marketable concepts. Besides the tried-and-true method of exploring the top charts, these are some of the best ways to think up your next game concept - from one developer to another. 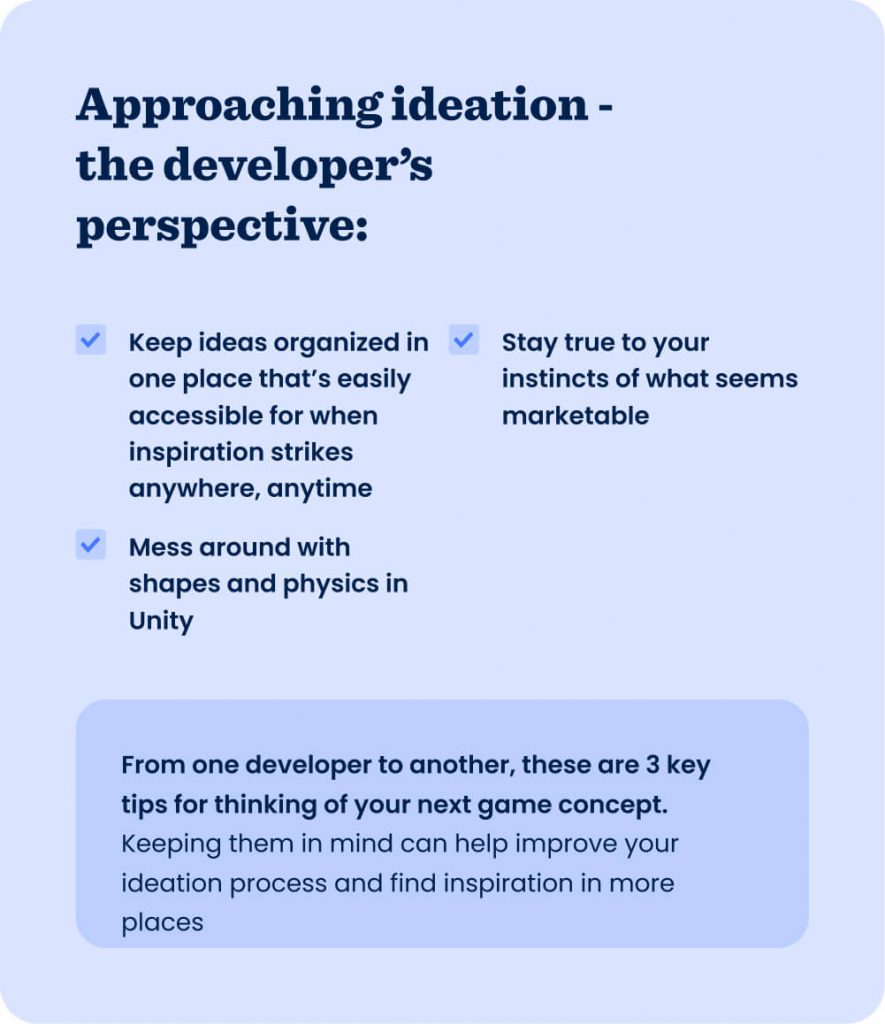 1. Organize your ideas as they come

When a game idea pops into your mind, it’s likely not at a time or place to begin building out a prototype or CPI video. So keeping track of your game ideas and organizing them in one spot can help you improve consistency and speed of testing. You’ll always have another game idea to refer to and can work your way through the list once you’re ready to start testing.

I use a simple spreadsheet to keep track of game ideas as they happen - when an idea crosses my mind, I simply open the sheet and jot it down. In my spreadsheet, I have categories for: 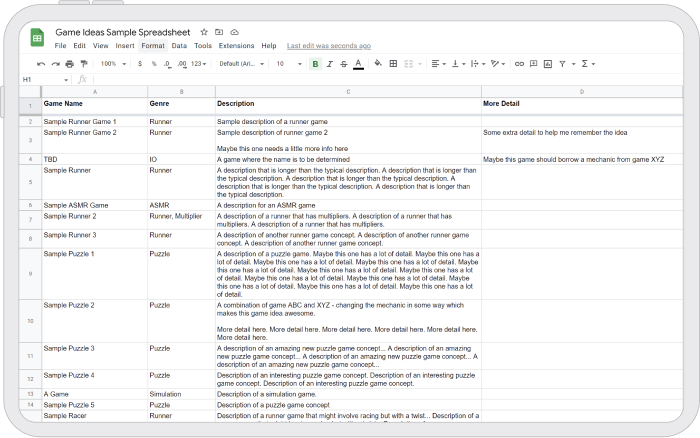 Whatever format you use for noting game concepts, make sure it’s easily accessible, like a notes app, WhatsApp message to yourself, or a good, ol’ fashioned notebook. The point is, you should be able to make note of your concept whenever inspiration strikes - which can be anytime, anywhere.

Messing around in the Unity editor is something I’ve done many times and has often resulted in finding a game idea. For me, the process of experimentation usually goes something like this: 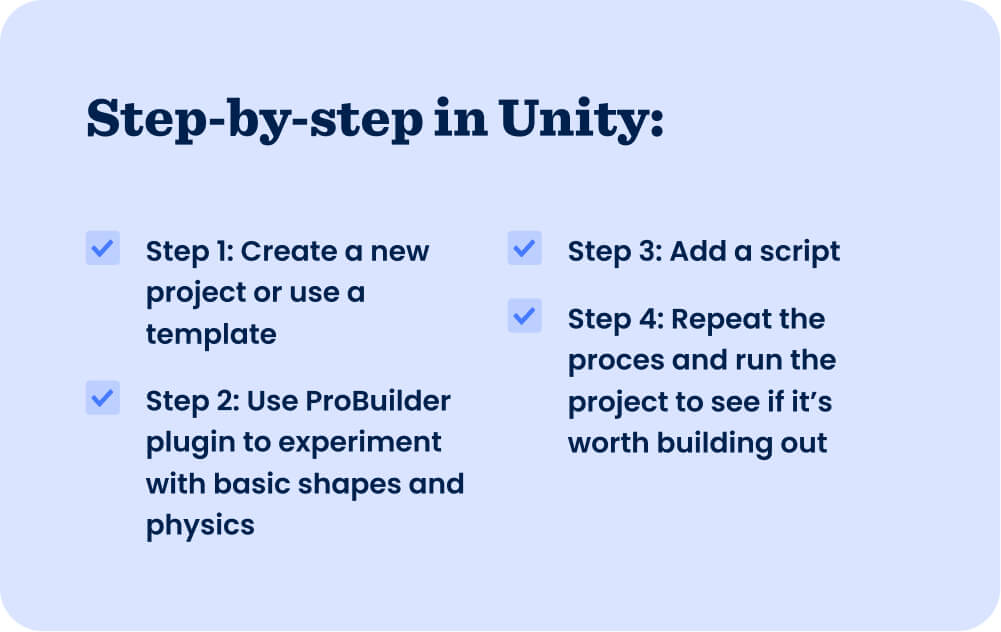 Create a new project or use a saved “template” project. I often use templates from other prototypes and suggest doing the same because it’s easier than starting from nothing, and you continue to build out and improve as you see what works - and what doesn’t from previous prototypes.

Use the ProBuilder plugin to start modeling shapes and objects in the editor. This can be anything - I usually just try to create something interesting, or at least interesting-looking. Start out with the following basic shapes:

Then use the face, edge, and vertice tools to modify the basic shapes into something that’s relevant for a game and follows the theme you’re considering.

To make things more interesting, you can add a Rigidbody component to one or more objects. There’s no need to code anything, and this tool lets you see how the shapes or characters interact with physics, like getting pulled down by gravity or reacting to collisions with other objects. I like using joints here, too, which connect one Rigibidbody to another or to a fixed point so you can explore different physics and motions. For example, a configurable joint lets you customize the movement of a character and is often used to create and manipulate a ragdoll character. 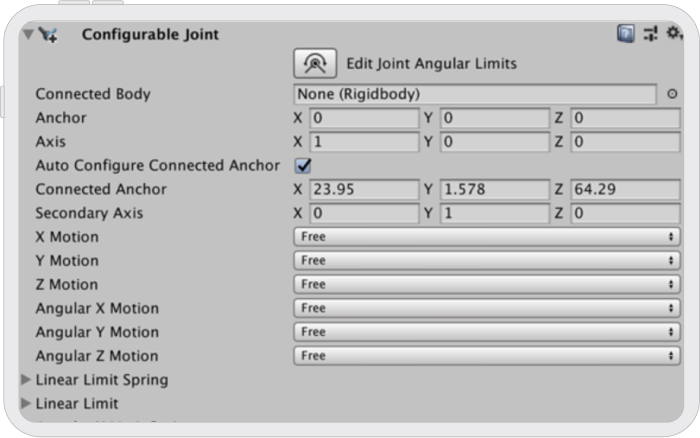 Usually by this point, I’ll have an idea (or a few) for a game that I want to explore further. Now, I need a script to add a behavior or other elements to the object I’ve been playing around with.

Scripts should be very simple and perform a single purpose - they can be written and added to the object in less than a minute.

Scripts should be very simple and perform a single purpose - if they stick to this simple goal, a script can be written and added to the object in less than a minute.

You can use a script to do any of the following:

Then you can repeat the process of using the tools above, making changes in the editor, and running the project to see the result. Often, this will result in one or more game ideas  - sometimes, it’s just a learning experience!

Using this approach, I found the ideas for two published games (Trapper 3D and Stack Rider) and multiple prototypes.

As you’re coming up with new ideas, what captures your interest or seems humorous might feel the same to your users. Remember: the hyper-casual audience is everyone, so trust your instincts on what’s likely to engage them because that mechanic, theme, etc. is already hooking you.

A big tip I’ve learned while working with Supersonic is to keep users in mind every time I’m coming up with new ideas.

A big tip I’ve learned while working with Supersonic is to keep users in mind every time I’m coming up with new ideas. I’m always considering the following:

For example, the idea for my game Tall Man Run first came to me as I explored the hyper-casual charts to see what was trending. What I saw were games at the top with character transformations, which inspired me to combine height and width manipulations into one concept. As I was messing around in Unity with the physics and characters, it looked very funny and interesting - I could tell this idea would have a low CPI.

My instincts were correct, and the first prototype had a CPI of $0.40. Together with the Supersonic team, we built out the game and reached #1 on both app stores, achieved over 40M downloads, and won the Supersonic Superstars contest.

Inspiration can come from everywhere

Over the past few years I’ve been developing games, I’ve learned to adopt a certain mindset that’s helped with ideation. It’s to recognize that inspiration can strike anytime, anywhere in daily life - and you need to be open to looking for it.

Inspiration can strike anytime, anywhere in daily life - and you need to be open to looking for it.

Now wherever I am, I’m looking for new game ideas and writing them down in my spreadsheet as they come to me. Adopting this mindset and following the tips above can help ensure the great game ideas never stop flowing.