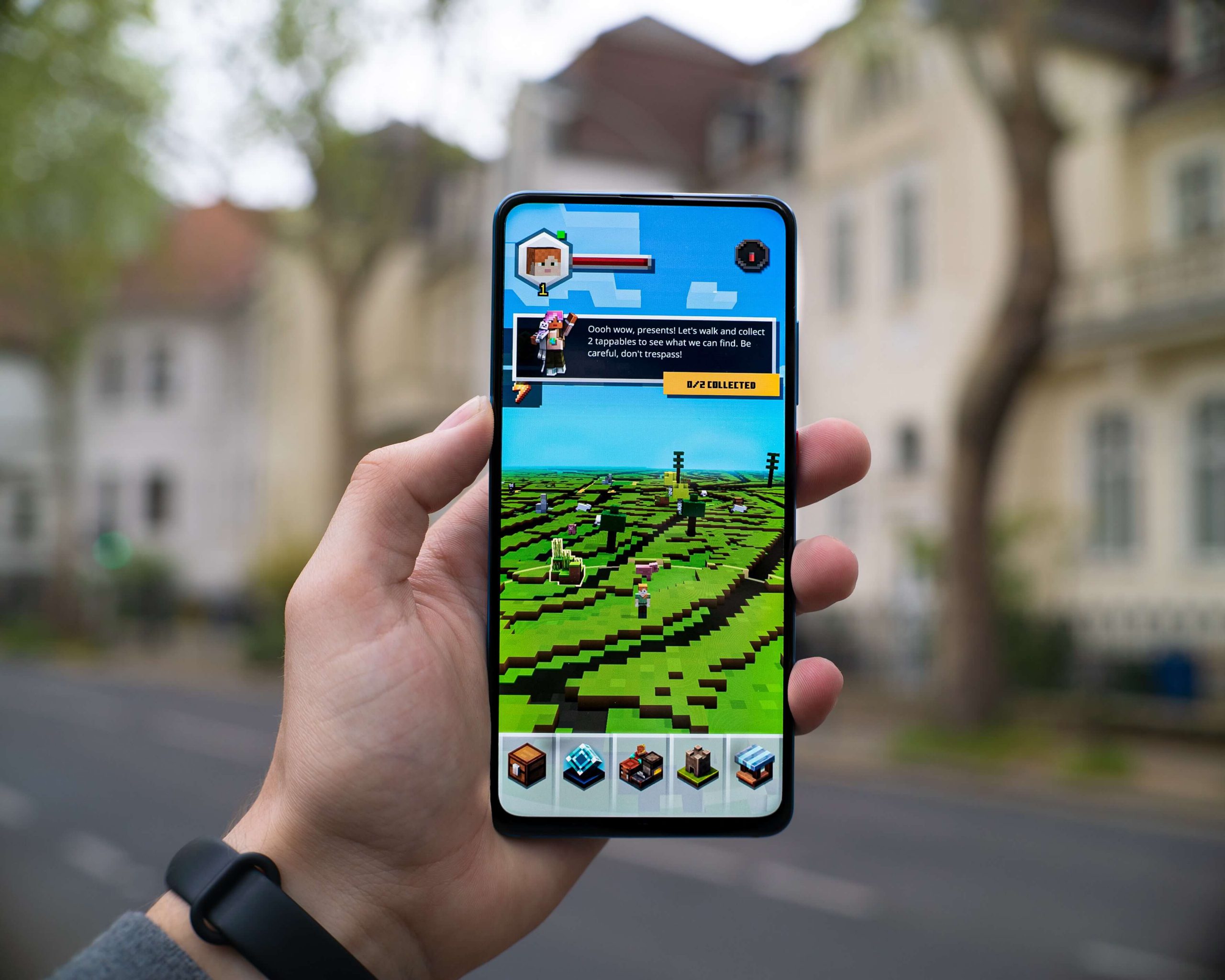 Seeing multiple hyper-casual games in the top charts at any given time has warped our industry’s understanding of what a successful launch looks like. At Supersonic Studios, we’ve learned that a successful hyper-casual game launch isn’t all about reaching number one in the US, or any other country - it’s a great outcome, but it’s not the goal. Rather, we focus our launches on achieving profitability, quickly.

Here are five tips from the Supersonic team about how we make sure our games are ready for launch day.

1. Optimize KPIs for the first 30 days

Of course, great gameplay is a must for a successful hyper-casual game launch, but ultimately, it’s not enough to sustain the game long-term.

Too often, we see game developers and even some publishers launch a game based on the success of its early metrics, particularly D1 and D3 and sometimes D7. The problem here is, these developers aren’t focusing on how users will behave later on, making their predicted LTV unreliable, and that much trickier to stay profitable and reach maximum LTV.

Having tested hundreds of games, we’ve learned that the most successful launches have at minimum solid D7 metrics, but also, solid D14 and D30 metrics. Even if the game has a strong CPI on D1 and D3, wait to make sure retention and playtime is just as strong a month later. This way, you can be absolutely positive that the LTV will be strong enough for the game to succeed long-term and eventually sustain profitability.

To boost late metrics like D7 engagement, for example, start optimizing everything outside the gameplay. That includes implementing strong progression mechanics and metagame.

2. Analyze everything in the game and improve it

Many assume that because hyper-casual gameplay is so condensed in comparison to other genres, analyzing the game itself isn’t as critical as analyzing the marketing. But in fact, a strong launch campaign can only go as far as the game will let it.

That means, in addition to analyzing retention and playtime, look at level funnels (where are users dropping off? If it’s more than 5%, you have a problem), analyze the time to complete each level, make note of the skins users engage with and don’t engage with, the features they enjoy and don’t enjoy, and any other touchpoint essential for making the meta stronger.

Only by constantly analyzing, testing, and improving the gameplay and the metagame will the game eventually have any chance of long-term success.

Check out our case studies for Sort It 3D and Hide ‘N Seek to see exactly what we did to analyze and improve the gameplay, ultimately increasing retention and playtime.

Though interstitials play a massive part in a hyper-casual game’s monetization strategy, the system-initiated ad unit is more likely to increase churn rate and damage LTV. That’s why it’s equally as important to dedicate a few days to building out a rewarded video economy ahead of the game launch.

In addition to improving monetization metrics, rewarded video acts as both an engagement tool and a retention booster. By giving players the option to watch a video in return for a second life, or in-app currency needed to progress, rewarded videos effectively keep users in the game for longer, which in the short-lived world of hyper-casual is critical for recouping budget and achieving profit quickly.

In one of our games, Flick Chess, for example, we added a rewarded video placement in the middle of the level, which gives users an opportunity to have one more pawn on their side to help them win the game. The game was one of our more successful launches - increasing LTV significantly. 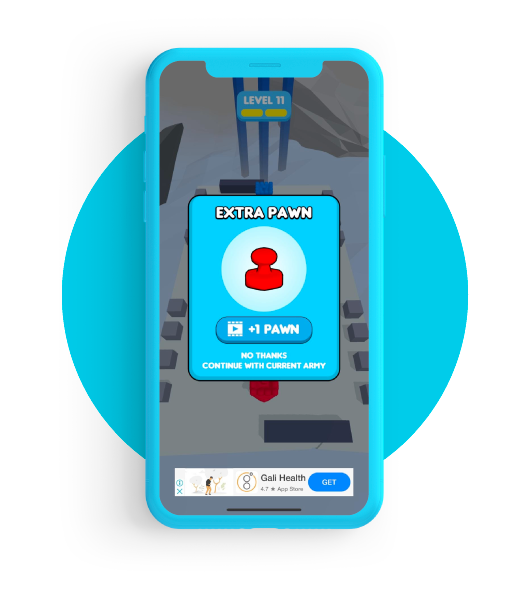 There’s no way to guess what in-game change will impact LTV - they only way to know for sure is to test it. Is it better to show an interstitial in the first 20 seconds or after 60 seconds? Will selling a skin for 200 coins or 300 coins increase LTV? If you sell it for 200 coins, more people will purchase it, but then fewer people will engage with the rewarded video. Set up an A/B test (one at a time) and only make decisions based on data.

You can also test introducing a new ad unit, capping and pacing, how long the X button should last on an interstitial ad, reward amounts, and more. But before you start testing, think about the KPI you’re looking to improve and the sort of results you want to see. It’s likely that a change in monetization will impact multiple KPIs, so determine which KPI is most important for you so you can make the most informed decision at the end of the test. In the tests we run, we also make sure to give it enough time to produce reliable data - one week for hyper-casual games is the sweet spot.

5. Crack creatives to push CPI down

In order to effectively increase scale for a hyper-casual game, it’s crucial to make sure sure that the CPI is as low as possible - and the best way to do this is to crack creative optimization. The campaign’s low CPI in combination with the creatives’ high IPM is what increases buying power within an ad source. There are many strategies we follow to lower CPI and increase IPM:

If you follow each of these tips before launching your game, chances are you’ll be in better shape for a profitable, successful release. Just remember to always rely on data and hard numbers to inform your decisions, and constantly be iterating and innovating. Good luck ;)