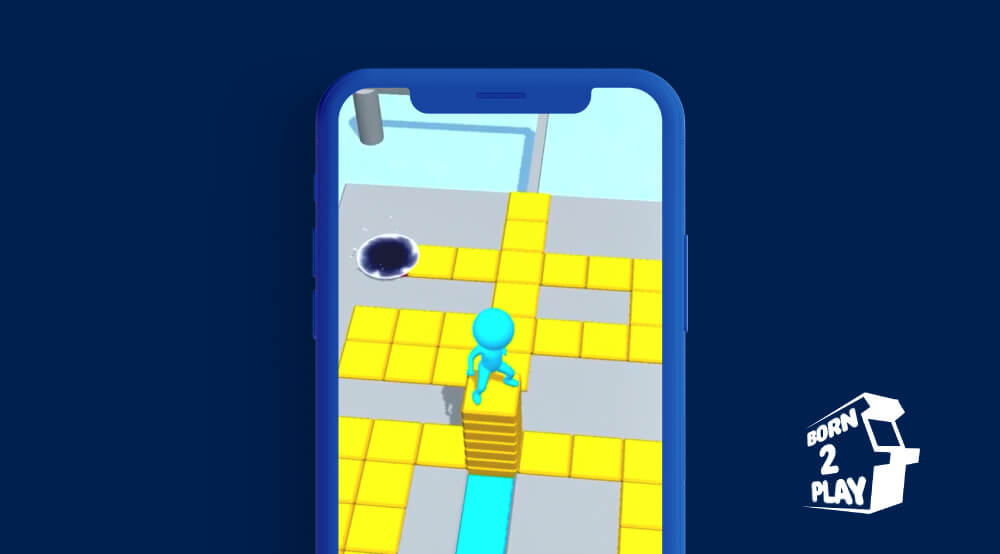 Born2Play is a hyper-casual development studio based in Shanghai that was founded by Stan Mettra in 2018. Stan and his friend and programmer Denis Hiezely worked with Supersonic to grow Stacky Dash into a hit game after failing to launch with another publisher. With the Supersonic team, Stan and Denis got Stacky Dash to the top 5 on iOS in 28 countries and reduced CPI 37%.

Here, we sat down with Stan to talk about his background, the inspiration behind Stacky Dash, and his tips for developers.

1. Tell us about yourself and how you got into mobile game development.

I was working at Ubisoft on console games for many years before they opened a mobile department. I took the opportunity to work in mobile right away because I wanted to make simple games for broader audiences and spend less time on each project. After working in Shanghai in this department for a while, I finally decided to leave Ubisoft and create my own studio - mostly so I could be more reactive in this quickly-changing game industry.

2. Stacky Dash reached the top 5 in the charts in 28 countries. Where did you get the idea for such a fun and engaging game?

Like many other hyper-casual developers, we usually create simple prototypes to test our ideas -  we end up discarding most of them. For Stacky Dash, the initial idea was to revamp the gameplay we found in another, popular maze-painting game and turn it into a more exciting 3D adventure.

In the beginning, our core concept was around users collecting tiles to reach higher sections. Interestingly, during the testing phases we discovered that “reaching higher sections” wasn’t really a draw for players. Instead, players seemed more engaged when they used the tiles to build small bridges.

3. What did you like most about working with Supersonic?

The fact that through a very solid publishing strategy, they successfully brought the game to a massive audience. They were also very transparent, which I greatly appreciated! We could see they were putting a lot of work and dedicated resources into the launch of our game. They regularly showed us what they were producing, and they still do so today - Stacky Dash is still doing well with Supersonic’s strong support.

"Supersonic was very transparent. They regularly showed us what they were producing, and they still do so today."

4. How is Supersonic different than other publishers you’ve worked with?

Supersonic gave us their full attention, and we had detailed exchanges with all members of the team across different roles and departments. After just a few weeks of working together, our Slack channel was already filled with back-and-forths about ideas and feedback. It wasn’t rare to see Nadav, Supersonic’s GM, joining the conversation and giving his perspective - this says a lot about their dedication and passion.

5. What advice would you give to developers who have never worked with a publisher before?

Publishers are experts in publishing. So the only reason for your game studio to not launch with a publisher nowadays would be if you yourself have this kind of expertise. And even if you do, it’s still a constant battle to stay ahead of the industry.

Optimizing ad monetization, designing creatives and managing ad campaigns, balancing user acquisition vs. revenue… all of these aspects are very complex. We have very limited manpower so it’s important that we choose our battles. It’s already very hard to find a great idea for a game and refine it to its full potential, so we want to focus all of our effort on this. 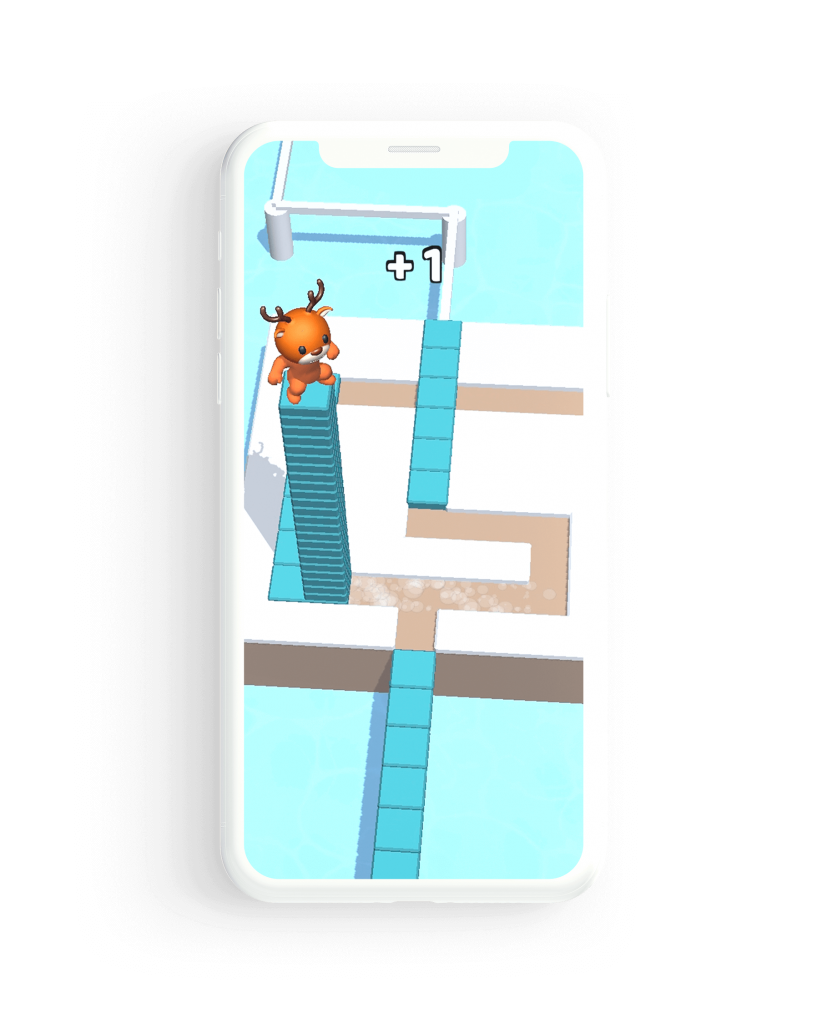 6. What is one thing you wish you knew about publishing before you launched your game?

While launching Stacky Dash I learned to be more careful with early metrics. Very good metrics during the testing phase may crash down when scaling, and then the game isn’t a hit - this happened to me a few times in the past. But things may also unfold the other way around, where “good-but-not-stellar” metrics retain through the scaling phase and then the game becomes a surprise hit. Knowing this, in the future I’ll make sure to not give up on a promising game until I attempt to properly scale it.

"In the future I’ll make sure to not give up on a promising game until I attempt to properly scale it."

7. Is there one skill or piece of knowledge that you think is the most important for developers just starting out?

Hyper-casual games are a double-edged sword: they are great for beginners because they require simple visuals and gameplay. However, hyper-casual is also an extremely competitive genre with thousands of studios trying to crack the market. We hear and read success stories that make it tempting to think that with a computer and a lot of perseverance anyone can make it. But there is also a risk of spending several years chasing a hit and not getting there - and if a developer has no previous professional experience (especially in game design), I feel this risk is higher.

8. Name 3 trends you expect to see in hyper-casual game development this year.

In the quest for lower CPI, I believe developers will keep trying to catch people’s attention at any cost. We will probably see many more concepts that look “sexy” or “weird”. Also, the use of a main character seems to be gaining importance recently - there’s lots of potential here. It’s very different from the past few years where balls and faceless stickmen were the superstars of the hyper-casual world. There are definitely other things I can’t foresee, as usually new trends are based on something unexpected. It will for sure be interesting to follow these trends and see what happens!