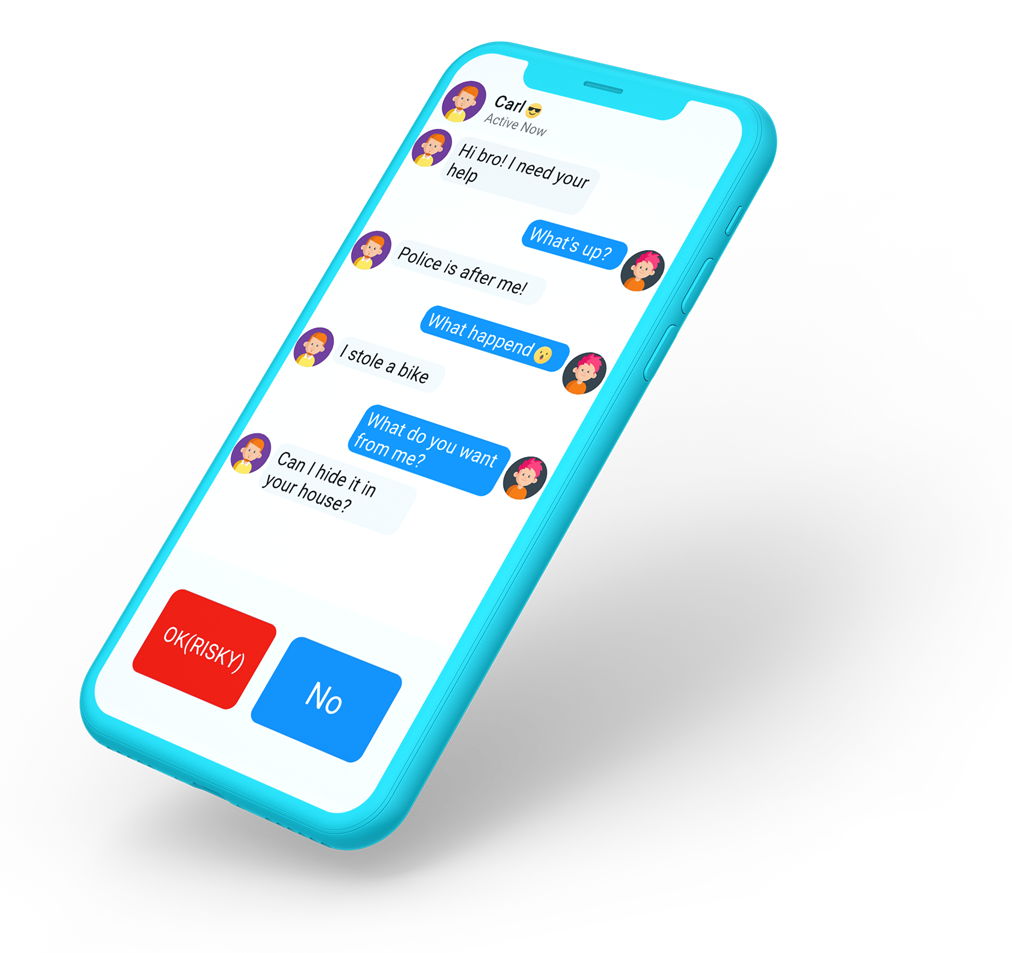 Case Study
How Chat Master flew to #2 in the US app stores with Supersonic
RubesSoft, Chat Master

Chat Master is a casual game developed by RubesSoft, in which users engage in various choice-based chat simulations. The game was a complete hit, reaching #2 in the global app charts and staying in the top charts since it was launched back in October. Below, Ondrej and Rene, the two developers from the company RubesSoft, share how they achieved such phenomenal success in partnership with Supersonic.

From high school to global hit

My partner and I began making mobile games in high school together. We made 20 games before Chat Master, but none of them were globally launched. We lacked the budget to do things alone with Chat Master,  so when Supersonic got in touch we jumped at the chance to work with them and tap into their tremendous resources and expertise.

We began working together with nothing more than a prototype of Chat Master, but Supersonic recognized its potential virality. Of course, you don’t leave anything to assumptions in this industry, so the Supersonic team put this theory to test, and began marketability testing. Using a handful of video and playable ads they made based on our game concept, they rolled out a campaign on Facebook to determine if there was a product-market fit.

The tests removed any doubt from our minds that this was a popular concept: the ads achieved a very competitive CPI (lower than $0.30), 1300 second playtime, and 40% D1 retention.

Following this stage, our work with the Supersonic team focused on building out the game and adding depth to prepare for a soft launch. Supersonic’s game designers added mini meta games that weren’t necessarily related to the chat simulation core loop - but they helped break up the gameplay and diversify the experience to avoid any repetitiveness. We were happy with the results of this - playtime increased to 1500 seconds, and D1 retention reached 42%

The Supersonic team didn’t stop there, and together we continued adding mini games, in addition to new levels to the core loop. By September, we maintained our 42% D1 retention and playtime rose to 1700 seconds with better late retention numbers as well.

By the time of our global launch, we were in a good place.

Scaling our user base

The Supersonic team used multiple media sources to acquire users for Chat Master, and tailored the ad creatives to each one. On social channels, the data showed that video ads were the most effective.

Supersonic also initiated a collaboration with a YouTube influencer, who recorded herself playing the game. Packaging this content into an ad creative on TikTok campaigns, we managed to increase installs 3x and reduce CPI by 7% compared to the previous weekend. The creative also had a positive impact on Google campaigns - installs grew 2x while CPI dropped by 17%.

Thanks to the scale this unlocked for us, we managed to exceed all expectations and get Chat Master to #2 not just in the gaming category, but the overall app category in the US app stores, second only to Among Us. We stayed here for a few weeks, and two months later we’re still in the top 20 with millions of downloads worldwide.

We knew that scaling our user base was just the beginning - we also needed to monetize them and grow our game into a profitable business.

As is standard for every hyper-casual game, we focused our ad monetization strategy on interstitials, and did several tests to maximize the revenue these ad placements would generate in Chat Master. Specifically, the team tried to find the optimal timing, and experimented with showing users the ad after 15 seconds of playing and after 20 seconds of playing.

They found that 15 seconds brought a 5% and 2% higher ARPU on iOS and Android respectively. It may not sound much, but rolling out these changes to users at scale had a significant impact on our bottom line.

While the focus was on monetizing with interstitials, the Supersonic team also added a rewarded video placement in Chat Master, to help us monetize our most engaged users who are willing to spend time watching an ad in order to advance in the game. The ad placement, which lets users skip levels in return for watching the ad, has a strong 40% engagement rate, and is used twice per session on average. Diversifying our ad unit monetization strategy helped us maximize our ARDAU - money which could then be reinvested into continued UA activity.

Our previous experience with publishers didn't end well - they tried to force us to make too many changes to our games, and we didn't see the results to justify this. Supersonic doesn't pressure us to make drastic changes and we like that - we believe that developers know best about what makes their game good. And, any changes they did suggest, they were sure to support with data that gave us faith in the decision.

We also like how open and transparent Supersonic are with us, whether it’s giving us very honest presentations about the soft launch or general sharing of information with us. We’re excited to see how many more titles we can get to the top charts with Supersonic in 2021.