How Samurai Flash nailed retention, CPI, and playtime on day 1 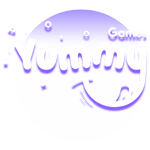 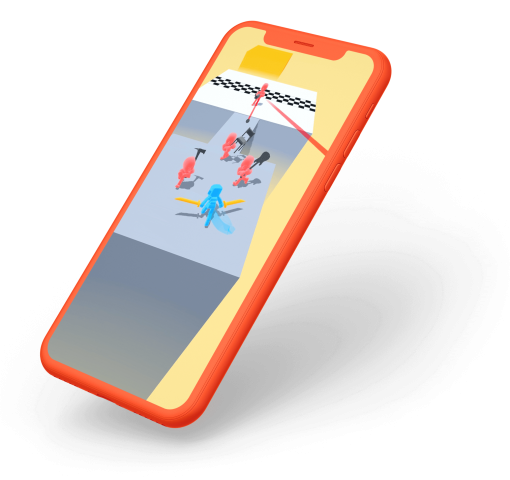 Yummy Games is a game developer based in France, and is the team behind the hit hyper-casual game, Samurai Flash. Below, the team explains how they got into game development, and how after several previous attempts to launch a hit game, they finally managed to achieve their dream at the first attempt with Supersonic Studios.

The transition into hyper-casual

We have been developing games for three years, and for the first two of these we focused on console and PC games. Eventually, we decided to move onto a different genre altogether: hyper-casual mobile games. Luckily we were able to apply the fundamentals we learned building PC games to the hyper-casual realm, such as animation, UI, and character design. The main differences are that these fundamentals are much simpler in hyper-casual, and also the development time is significantly shorter - which was a welcome change after our experience in the PC world!

The concept of Samurai Flash revolves around time manipulation: when the character stops moving, so does time in the game. This was inspired by the console game, Super Hot, and we then merged this idea with themes from other hyper-casual games. The concept of time in the game allows users to instantly pause the game, which lends itself to the desire among users for highly snackable content, played in short bursts.

Before we joined forces with Supersonic, we released multiple games on the App Store with different publishers, however none of these met the necessary KPIs to warrant a global launch. When we approached the Supersonic team and showed them our prototype for Samurai Flash, they immediately saw it had a hook. At this stage, it was very basic and didn't have any levels, but they were impressed by the novel concept of time manipulation.

From prototype to global launch

The team at Supersonic worked on improving the prototype for two weeks, and when they launched its initial marketability test to measure the product-market fit, the ad creative nailed the three main KPIs: retention (49% on day 1), $0.22 CPI (cost per install), and playtime (1,000 seconds). In fact, Samurai Flash already had high performance with just ten levels built, so we were super excited to see what was possible when we added depth to the game.

Supersonic continually focused on improving these metrics, and together we succeeded in boosting retention to 55%. We did this by adding depth to the concept, with new levels and new animations, such as making it a more rewarding experience when players glide through the air, or improving the animation when the character falls over. The Supersonic team helped direct our efforts, define our vision, and ensure we stayed within the realms of hyper-casual. After one month of work, we were in a great place for global launch.

What impressed us about Supersonic was their responsiveness and speed: they worked very fast to ensure a speedy transition from soft launch to global launch, and that really paid off for us. In addition, they took complete ownership when it came to building the ad creatives for soft launch, which allowed us to focus our attention on improving the gameplay based on Supersonic’s recommendations.

Supersonic hasn't forgotten the human element to the business and doesn't treat us merely as a means to achieve a business KPI. We have a great relationship with their team, they update us regularly and keep everything transparent and collaborative. In our opinion, we make better decisions when we make them together, and Supersonic are totally on-board with this mindset. This is equally as important as the fair contract we signed together.