After you pass your marketability test and nail your CPI, it’s time for the soft launch stage, which presents a controlled environment for testing and optimizing that can help you avoid wasting ad spend, increase quality, and shorten the learning curve. A soft launch shows you what are likely to be your best-performing creatives and across several different UA channels - it’s a crucial step before investing the time and money in a global launch that pushes your game live across UA channels and ramps up your marketing strategy.

We spoke with Asaf Prager, Creative Manager at Supersonic, who helped to compile this guide of tips, suggestions, and examples. Use this to help you build and optimize the video creatives for a hyper-casual game’s soft launch that drives growth and boosts ROAS when you get to global launch.

Keep your design simple and engaging

Hyper-casual games are meant to be accessible and easily understood by the masses, which is why you’ll target a broad audience during the soft launch. Our brains are wired to understand and solve problems as quickly as possible, and keeping your video creative simple, clear, and engaging ensures everyone - any age and any gender - knows how to play your game in the first few seconds of the video. Some ways to boost the simplicity, clarity, and appeal of your creatives to get users to try your game include:

We applied some of these tips for the creatives we used for the soft launch of Emoji Puzzle, which highlighted the gameplay and characters. Emojis enhanced the already-broad appeal of their association game while the gameplay was based on association by topic - not just similarity - which differentiated it from other hyper-casual -puzzle games. This, combined with the simple gameplay, catchy music, and bright colors helped Emoji Puzzle get to the #2 spot on Google Play Store and achieve a $0.22 CPI, 47% D1 retention, and more than $0.60 LTV.

Hyper-casual users see many ads as they play and you want yours to stand out from the crowd - to do that, you should speak to them on their level instead of going for the hard sell. Your creative should feel humorous and shareable, like something their friends made and are showing them. Bazooka Boy is a great example of this - the creatives we produced with the Lightneer team showed off the humor in the game through kill scenarios. Users can’t always predict what happens next in the game - like a ricochet killing off the player - which makes it engaging, surprising, and funny. With these compelling creatives, an optimized UA campaign, and additional game tweaks, Bazooka Boy went on to achieve less than 20c CPI, an LTV of over $1, 1200s playtime, and $0.40 D1 ARPU.

Players love cognitive closure - that concept we mentioned earlier about our brain being wired to get answers and solve problems as quickly as possible. A fail situation that shows instances of people failing at even the simplest tasks in your creatives doesn’t provide that cognitive closure. This can make users think that the people who are playing in the ads aren’t as smart or good at the game, prompting them to do better and solve the problem.

When watching your creatives that show a fail situation, users should want to take charge of the phone and do it by themselves - some might want to try it just to see why others failed at what seemed like such simple instructions. With Join Clash, we designed a version of the video creative that showed a fail situation in which the player loses the level and the text at the top clearly shows they’re frustrated. This creative helped Join Clash reach #2 on iOS and Android in the US, attract more than 150M installs so far, and earn a 2x increase in LTV.

Give users a video that relaxes and satisfies them

Many players seek a form of relaxation from everyday life. A good creative can enhance these feelings of winding down by offering gratification and accomplishment in the form of visual, audio, and/or emotional feedback the user receives after performing an active or passive action in the game. For example, the feeling of ‘cleaning the scatter’ (e.g. wiping a board clean, sorting beads, combining shapes) is innately satisfying, and makes the action feel joyous and meaningful to the user.

The relaxing or satisfying ad experience requires a simple action or mechanic, such as collecting an object,  jumping, cutting, or shooting. In Bead Sort, players sorted beads into the right colors. We highlighted this gratifying mechanic in our video creative, which earned incredible engagement and helped the game reach #1 on iOS and Android in the US, achieved an IPM of 45+ and boosted LTV 20%.

When you target a wide audience, different situations and features are going to resonate with a variety of people - whether that’s a male vs. female character or a city vs. forest environment. Testing different layouts, color schemes, camera angles, and action moments in your game is a great way to challenge users and help understand what they enjoy and relate to most about your gameplay.

When we designed variations of our video creative for Hide ‘N Seek across different UA channels, we tried out different color schemes, camera angles, and maze setups. After a soft launch phase that took less than 1 week, we clearly identified the top performing creatives and used those for global launch. Using these creative versions in addition to making game improvements helped Hide ‘N Seek reach #1 in Google Play Store, increase retention 48%, and boost playtime by 33%.

From soft launch to going global

Improving your creative performance during the soft launch stage makes global launch more efficient, affordable, and successful. Every hyper-casual game is different - the creatives that will engage your audiences could showcase a frustrating situation, a cathartic level, or a standout new mechanic users haven’t seen before. Testing these suggestions and seeing what performs best during your soft launch can set you up to scale quickly and maximize profit when you go global. 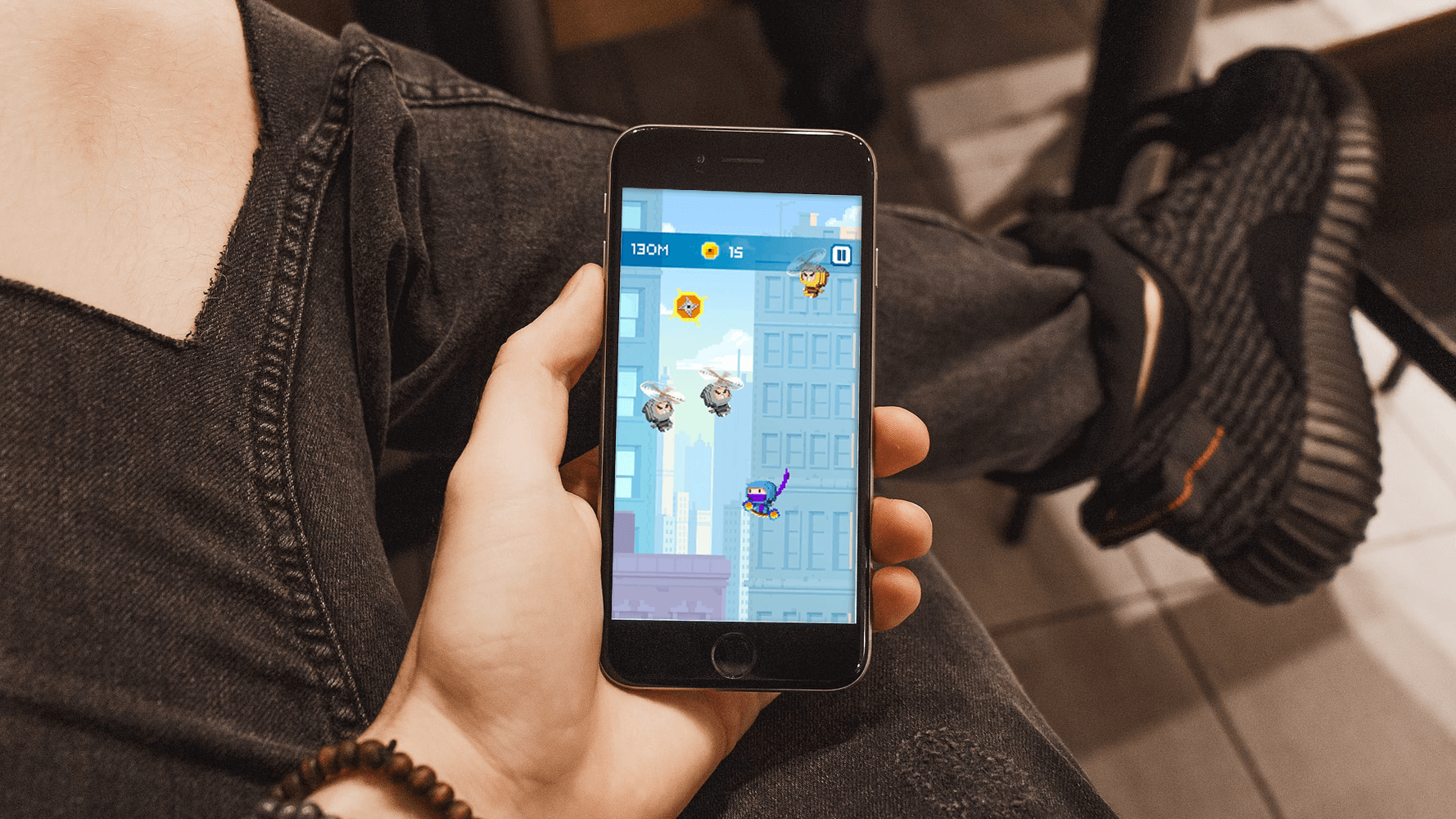 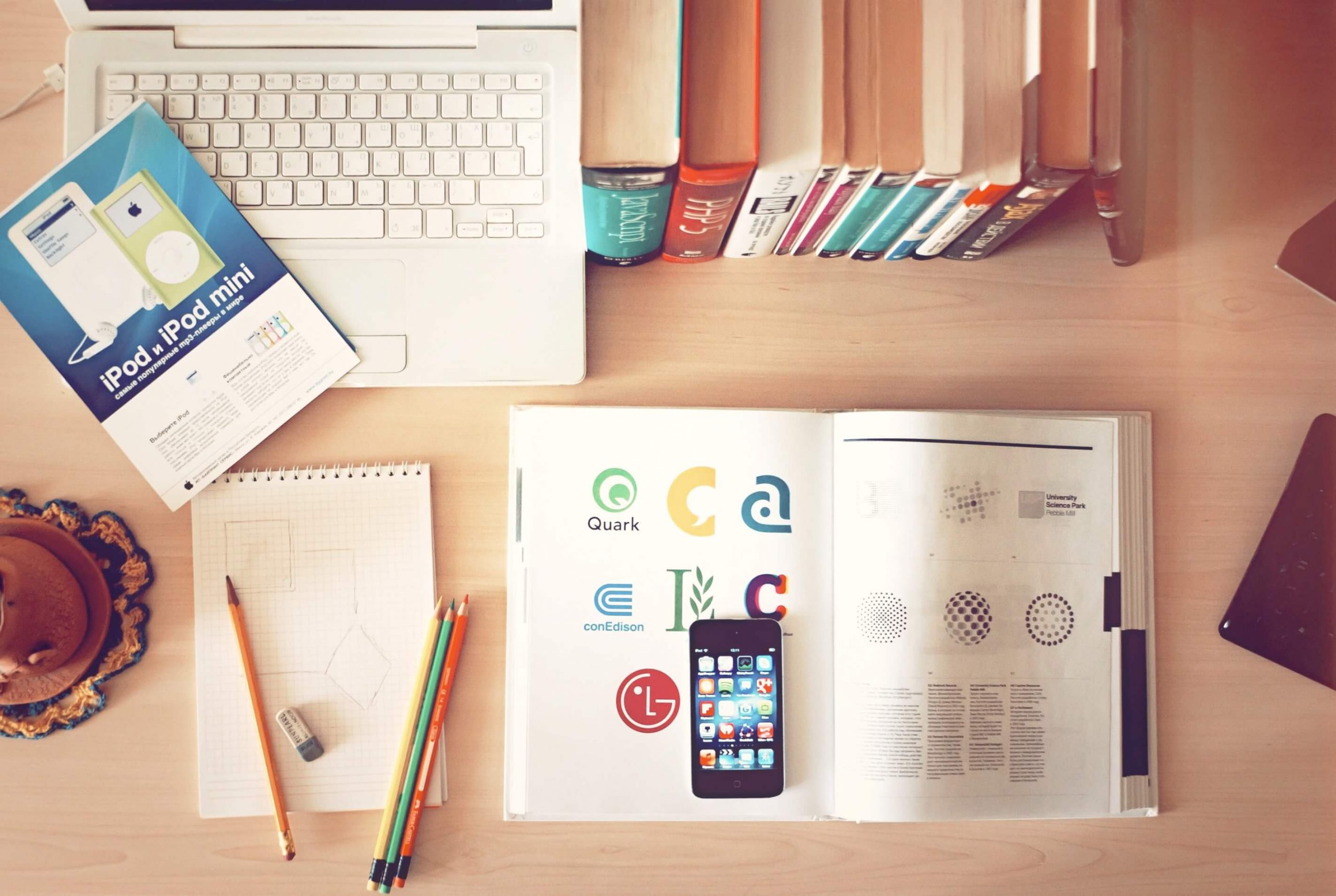 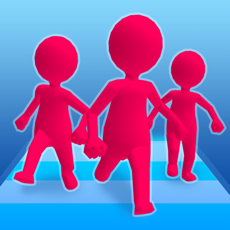 Case StudyJoin Clash remains in top 100 for 1 year and is most downloaded game of January 2021Freeplay, Join Clash