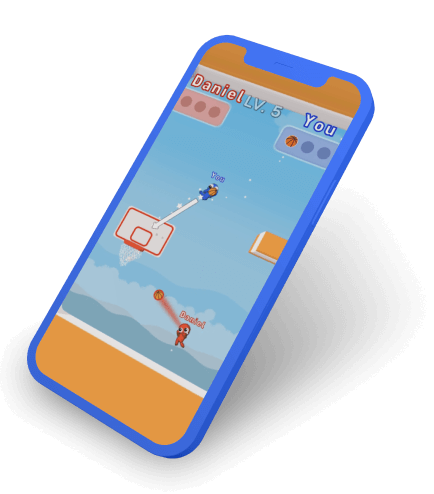 With their hit game, Lumbercraft, reaching #1 on iOS and Android, Noor Games established themselves as a leading hyper-casual development studio. The Armenia-based team, remaining true to their vision of staying ahead of industry trends and challenging themselves to produce better games, partnered with Supersonic to publish their first game, Join Numbers.

Now, they have another hit with the Supersonic team - Basket Battle. Hear from Arshak Kroyan, a Senior Game Developer at Noor Games and Basket Battle’s Producer, about their experience partnering with Supersonic to publish a profitable title for the second time and grow their game to #1 on the Google Play store. 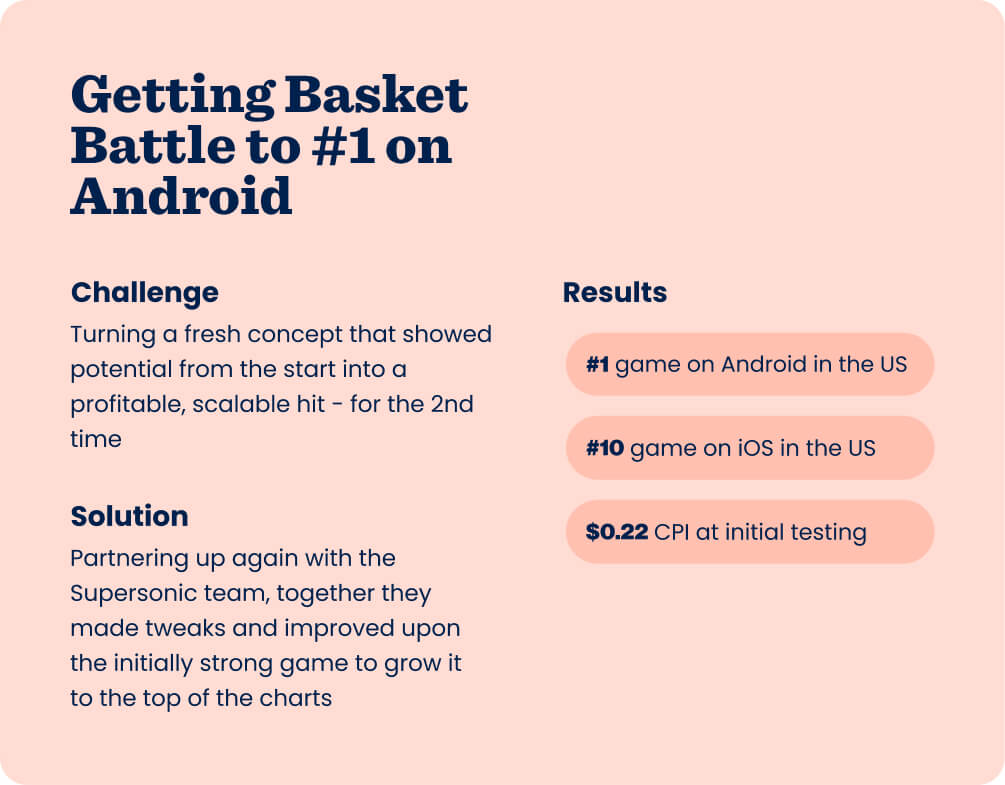 Getting a fresh idea from an existing game

All of our hyper-casual prototypes are unique concepts - once we have a list of ideas, our development team chooses to start building the ones they believe in. We think that if the team isn’t fully for the concept, it’s better to leave the idea behind - they should only tackle developing games that they support.

Basket Battle was no exception. It started as an idea inspired by a runner game with a catch and shoot mechanic. The team believed in the concept, so we created a prototype with a similar mechanic but changed its core gameplay. Instead of a runner game, our concept involved battling the opponent and achieving a certain score to pass the level. So we built out a few levels and tested it with Supersonic.

Showing promise from the start with a $0.22 CPI

The initial tests showed the game had huge potential, with strong CPI and in-game metrics: 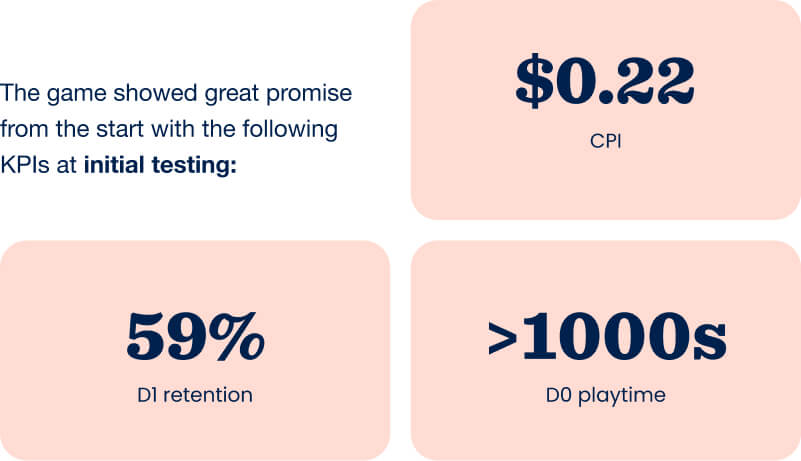 These KPIs proved that the game at its core was engaging and marketable - we didn’t need to make many adjustments. Since we had worked with Supersonic before to publish our game, Join Numbers, we were very in sync with the Supersonic team about the changes that we needed to make to improve the game. They provided feedback, we gave our own suggestions, and together we built out and optimized the game. For example, we changed the level design, added bonus games, and introduced a tournament feature.

On the monetization side, in particular, the Supersonic team was very helpful. Together, we ran A/B tests and introduced features that improved ARPU, like:

Since all of the testing and optimizations were completed efficiently, we were quickly ready to launch. And the promising metrics at testing proved to be an accurate indicator of the game’s success - we reached #1 on Android, made it to the top 10 on iOS in the US, and became profitable within two months. We’re still continuing to make improvements to the game and work with the Supersonic team to increase LTV.

Knowledge-sharing and striving to improve our skills as developers is important to us. Twice a week in Noor Games, we hold Leaning Times - sessions for learning opportunities, like deconstructing a hit game, discussing an article from the industry, or reading relevant books together. Working with Supersonic helped us to work toward these goals even further with their transparency along the entire publishing process. We often had open and informative discussions with their team, and they listened to our input and gave us their own feedback while allowing us to make our own decisions.

"We often had open and informative discussions with the Supersonic team. It feels like they're invested in us as much as in our game."

It feels like the Supersonic team is invested in us as much as in our game, which aligns with our studio’s vision of improving ourselves as developers to keep building better games. And as we continue to improve Basket Battle, we look forward to growing a third hit with Supersonic.